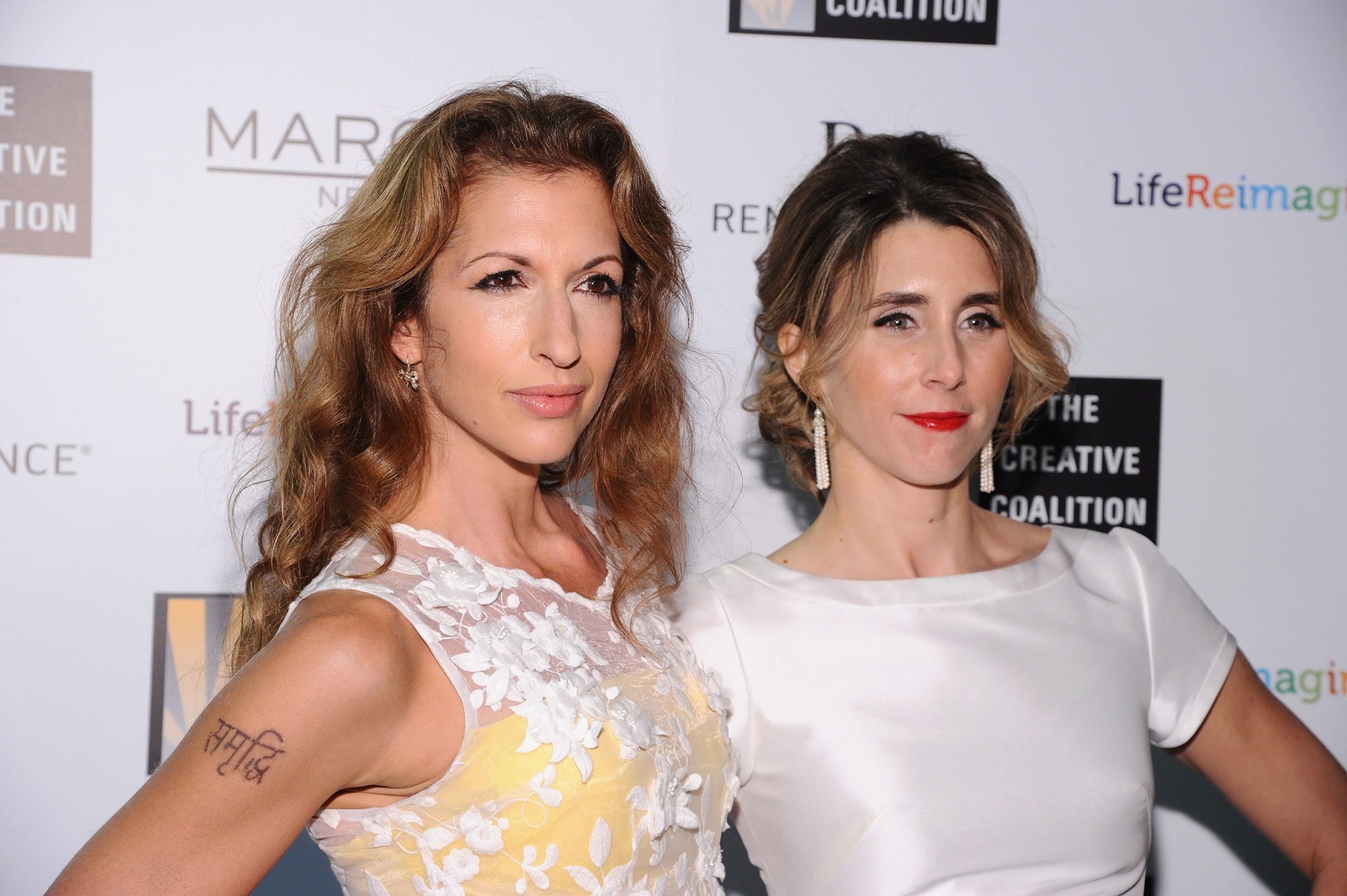 The Film by Two Women That Has Wall Street Talking

Hollywood hasn’t released a notable female-led film set on Wall Street for 27 years. Not since Mike Nichols’s 1988 comedy Working Girl—starring Melanie Griffith as a plucky wannabe banker with “a mind for business and a bod for sin”—has a major film focused on a woman navigating the combative, competitive, and outright cutthroat offices at the center of the business world.

Now, two ambitious filmmakers aim to give the genre a much-needed update, and they’re soliciting feedback—and funding—from some of Wall Street’s biggest names. Equity, a movie about a female investment banker whose IPO is in jeopardy, is the product of interviews and meetings with dozens of former and current dealmakers, including James B. Lee Jr., a vice chairman of JPMorgan Chase, Barbara Byrne, a vice chairman of Barclays, muni bond maestro Alexandra Lebenthal, and Elaine La Roche, a former Morgan Stanley managing director who reigned as one of the most powerful women in finance in the 1990s.

The movie, which begins filming next month, is the brainchild of Sarah Megan Thomas and Alysia Reiner, actresses who met doing a play together a few years ago. They say they wanted to develop a workplace drama with a strong female lead. “We are actresses and producers, but we are also businesswomen,” says Reiner, who plays disgraced prison warden Natalie “Fig” Figueroa on the Netflix series Orange Is the New Black. “We wanted to see ourselves represented on screen.” The producers say they are in talks to cast the film and declined to reveal their short list for the lead role, except to say she will be a recognizable actress. Equity is an independent film; the producers do not have the financial backing of a studio.

As they began doing research and fundraising for the project, Reiner and Thomas—their production company is named Broad Street Pictures (get it?)—had no trouble finding people who shared their interest in a modern, complex portrait of women on Wall Street. “I know women just like Naomi,” the film’s workaholic heroine, says Candy Straight, an independent director and former investment banker who agreed to help finance Equity, in addition to offering suggestions on the technical aspects of the IPO depicted in the movie. “It’s not an easy business.”

Indeed, senior women on Wall Street remain scarce. Women make up less than 2 percent of the CEOs at the world’s largest finance and insurance companies, and about a quarter of senior-level executives, according to research organization Catalyst.

Several high-profile women have left big investment banks in recent years, including Ruth Porat, who this year said she was leaving her post as chief financial officer of Morgan Stanley to become CFO of Google. It should be noted that she’ll make more money at the tech giant than she did on Wall Street.

Byrne and Straight declined to disclose how much money they’ve put in, but Straight insists this isn’t a vanity project for her. “I’ve increased my investment level because I believe I’m going to make money on this film,” she says. Jimmy Lee, the storied dealmaker, offered ideas and brokered introductions for the film. Thomas graduated from Williams College, Lee’s alma mater, and he says he tries to help fellow grads who are trying to do something out of the ordinary. “I liked that they were getting dirt under their fingernails for this project,” Lee said during an interview in his Midtown Manhattan office, where he keeps a copy of Sheryl Sandberg’s Lean In on a book-laden coffee table.

The lead character encounters plenty of sexism and bad behavior—in a key plot twist, she is passed over for a promotion—but Thomas, whose husband has worked on Wall Street for 15 years, says she and Reiner don’t intend to vilify bankers. “We didn’t set out to make a movie that takes down Wall Street,” she says.

The movie will be filmed in New York and Philadelphia, and the producers hope to screen it at the Sundance Film Festival, which takes place in January. (Full disclosure: Bloomberg LP says it is in talks about an active partnership in the film, which could include licensing of Bloomberg TV clips or inclusion of Bloomberg terminals in the film.) Reiner and Thomas say they want the film to be released next year to coincide with the 2016 U.S. presidential election, which is likely to feature a woman candidate.

But backer Byrne says she doesn’t see Equity as a “female empowerment” movie, per se. “I wanted to support this script because it is women telling stories about women,” she says. “We need to see more of that type of dialogue.”