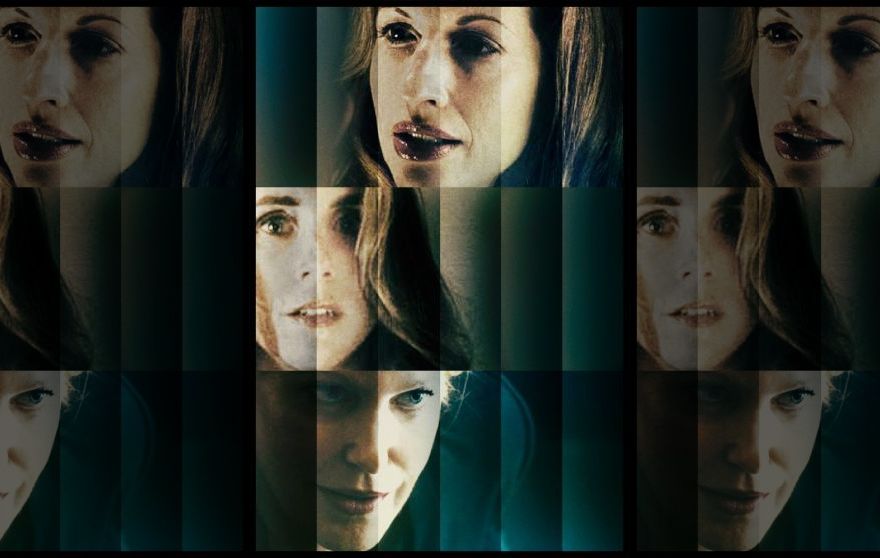 Whether it’s ‘The Wolf of Wall Street’ or the upcoming ‘Money Monster,’ finance themed films and television shows are getting their chance on the big screen. ‘The Big Short,’ a film that examines the housing mortgage meltdown in the run up to the 2008 financial crisis, is nominated for five Academy Awards this year, while Showtime’s (CBS) newest original series ‘Billions,’ following the cat and mouse chase between a hedge fund king and a Wall Street crusading U.S. Attorney, snagged its best ratings ever for a series premiere with the show.

Historically though, the Wall Street genre has focused on the excesses of banking culture like trips to strip clubs, rampant drug use and male dominated workplaces. But that’s likely to change with the premiere of a new film called ‘Equity.’

Premiering today at the Sundance Film Festival, ‘Equity,’ pegged as the first female-driven Wall Street film, is generating huge buzz both on the Street and in Hollywood. FOXBusiness.com caught up with Alysia Reiner (of the Netflix (NFLX) series ‘Orange Is The New Black’) and Sarah Megan Thomas, the film’s two creators who also have leading roles in the production, fresh off the news that Sony Pictures Classics had purchased the worldwide rights to their film.