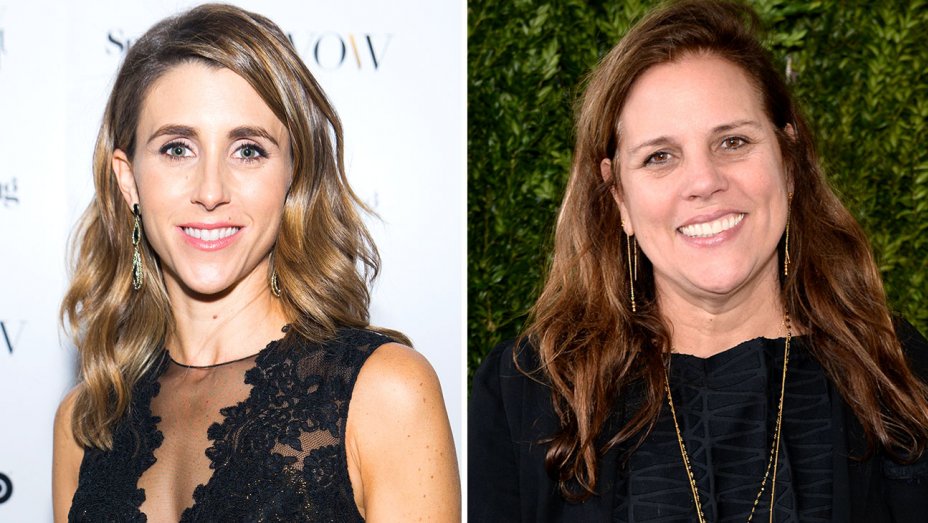 The real-life drama will center on Vera Atkins, the British intelligence officer who recruited for Winston Churchill and oversaw the secret agents who parachuted into France to sabotage the Nazis.
The story of Vera Atkins is headed to the screen.

The spy recruiter is at the heart of a new female-driven World War II spy thriller, The Hollywood Reporter has learned exclusively. Sarah Megan Thomas — who created, produced and starred in the story of last year’s Wall Street thriller Equity — wrote the project’s script and will produce the real-life drama with Lydia Dean Pilcher, who will direct. Casting is currently underway, and principal photography is set to begin in the spring.

Based on true events, the as-yet untitled pic tells the story of Atkins, known for recruiting, training and supervising the British secret agents who parachuted into France to sabotage the Nazis during World War II. She was widely believed to have inspired the James Bond character of Miss Moneypenny.

The film centers on Atkins as a crafty spy recruiter with a secret of her own, as she selects two of the first women of the Special Operations Executive, also known as Winston Churchill’s “secret army” — a pacifist of Indian descent and a daring American who is challenged, but undaunted, by a disability. These civilian women form an unlikely sisterhood while entangled in dangerous missions to turn the tide of the war.