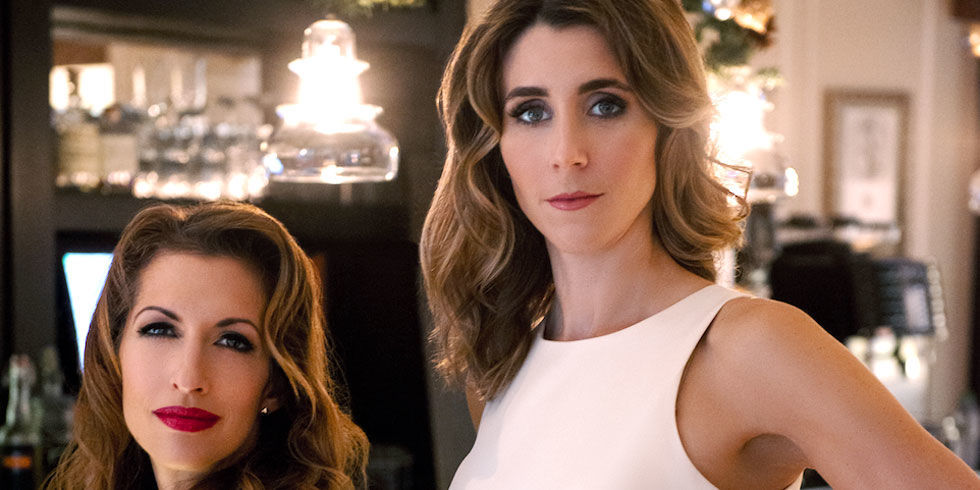 Described to the average moviegoer, Equity sounds like a thriller you’ve already seen. It’s set on Wall Street, exposing the dark universe of corruption that too much money creates. It turns a critical eye on IPOs gone awry, shady startup culture, and greed. It lingers on a very pretty blonde. And its producers are already banking on a sequel.

But Equity is no traditional Hollywood blockbuster, at least not behind the scenes. Plot twist!: women produced, wrote, and directed the movie. They star in it, too, in critical roles, sharing screen time with men in supporting parts. On both sides of the camera, women call the shots. And that’s a story you probably haven’t seen play out before.