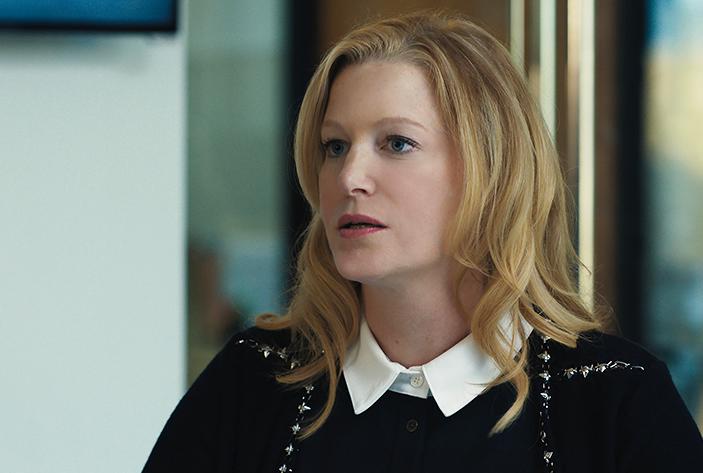 Review: Equity Explores the Stresses of Wall Street From a Woman’s Point of View

TIME.com – The film is fascinating as one view of what it’s like to be a woman working in what is still, in so many ways, a man’s world

You don’t need to be a woman working in finance to get a shivery thrill—and possibly a few chills—from watching Equity, a modestly scaled but perceptive drama about an investment banker who just happens to be a woman. There are so few movies about women in the workplace, particularly believable stories about ambitious women in competitive fields: Often these women appear only as minor characters—they’re presented as bitchy comic relief, or treated like strange, harsh specimens you don’t really want to get too close to, creatures who are trying to be like men and simply failing. When they’re lead characters—like, say, Anne Hathaway’s adorable, bicycle-riding fashion exec in The Intern—they’re cartoon people in groovy fields, accompanied by the standard accouterments of small children, cozy but astronomically expensive Brooklyn brownstones, and husbands who are at least seemingly supportive. These cardboard-cute women are stressed out by trying to have it all, which supposedly makes them more human, though not necessarily less annoying.