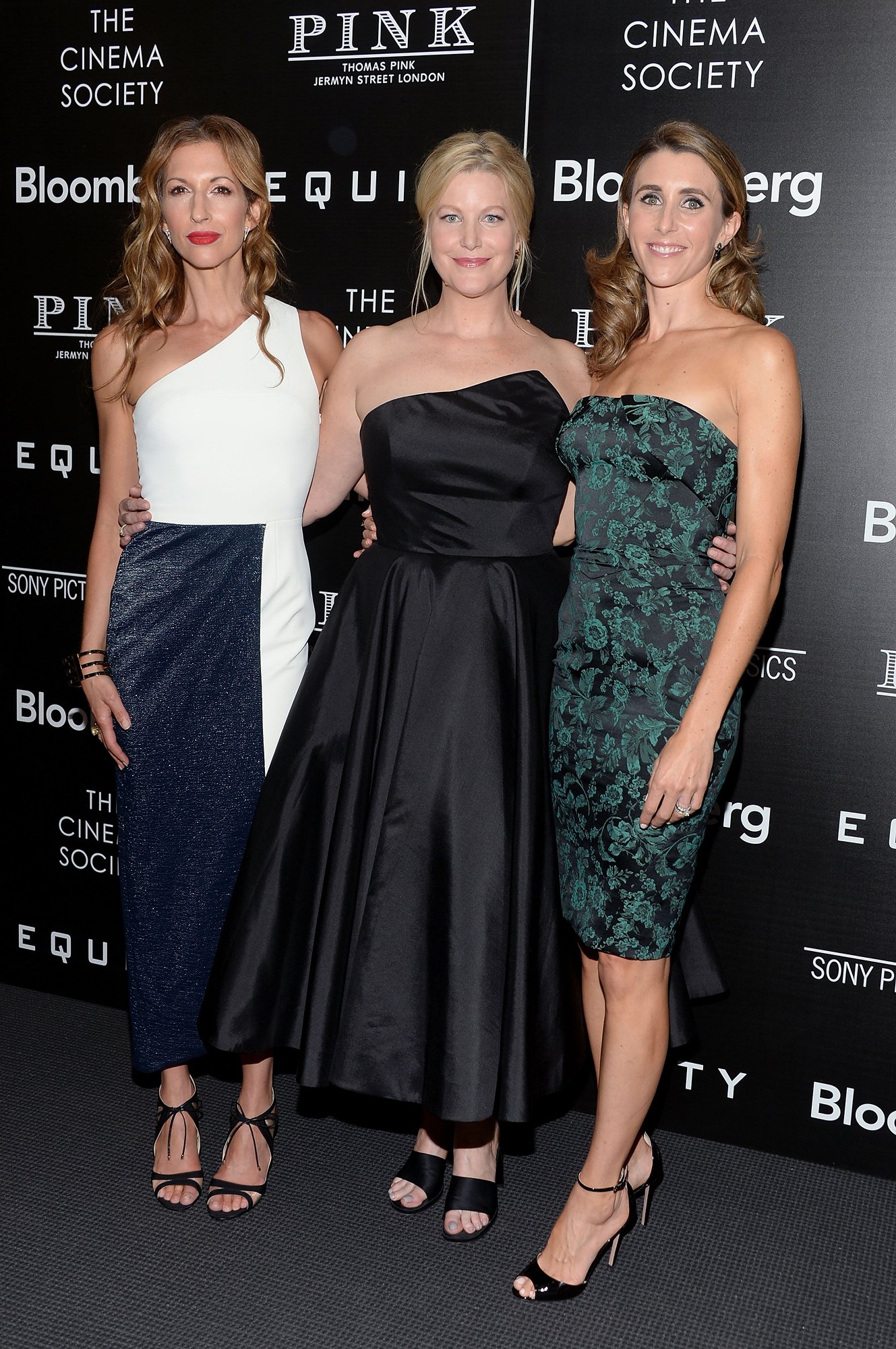 Last night, a Cinema Society screening of Equity, sponsored by Bloomberg and Thomas Pink, brought a crowd of actresses, socials, and—a rare sight for a film screening—bankers to the Museum of Modern Art. A thrilling drama about the women of Wall Street, Equity is making waves not only for its performances from Alysia Reiner and Breaking Bad’s Anna Gunn, but also because it is produced, directed, and led—as well as largely financed—by women.

“We truly did not plan this to coincide with the Democratic National Convention,” joked Sony Pictures Classics co-president Michael Barker. But to screen Equity on the same night that Hillary Clinton is named the first female presidential nominee of a major U.S. political party meant that the evening’s sense of girl power was simply palpable. Following the screening, an after-party at Bar SixtyFive atop Rockefeller Center drew in the likes of Candy Pratts Price, June Ambrose, Nicole Trunfio, Debbie Bancroft, and Pat Cleveland.

“I really just hope people enjoy a super-entertaining thriller and don’t even notice the ‘chick stuff,’” said Reiner. “Then I hope they go home and realize, ‘Whoa, there are three female leads, and we never see that.’ The Geena Davis Institute has done research on this. Something like 77 percent of the roles out there are written for men.”

Sarah Megan Thomas, who stars in and coproduced the film, said that the research process was unlike any other project she had worked on. “Goldman Sachs completely opened their doors to us,” she said. “I saw all sorts of surprising things. The VP I shadowed didn’t wear the typical boring banker suit—she wore a flirty skirt and a nice blouse, off of which our costume designer based my first outfit in the movie. But then I saw really shocking things, like women who would have to hide their pregnancies during bonus and promotion season.”

Thomas’s ambitions for the movie, however, are much grander than a cute office look or even the social issues the film explores. “I really just hope this film makes a lot of money,” she said. “That way people see that this is an entertaining film made by women and we can see more of them. Let’s make $50 million. Because what it all comes down to is this: Women at the box office can score.”