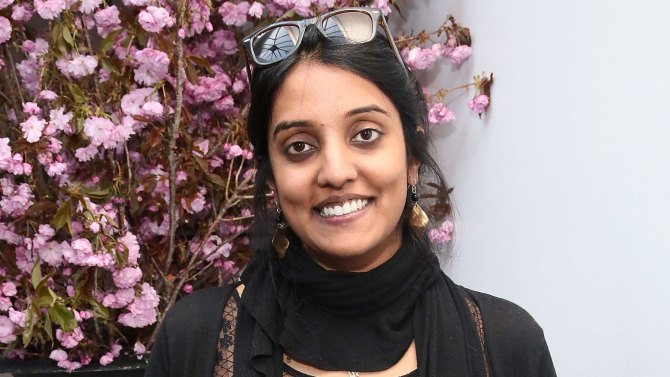 Touted as the first female-driven Wall Street film, “Equity” follows an investment banker who is threatened by a financial scandal and must untangle a web of corruption.

Menon’s directorial debut “Farah Goes Bang” premiered at the 2013 Tribeca Film Festival, where she was awarded the inaugural Nora Ephron Prize for a groundbreaking female filmmaker. She was recently selected as a fellow at 20th Century Fox’s Global Directors initiative.

Broad Street was founded last year by “Orange Is the New Black” actress Alysia Reiner and “Backwards” actress Sarah Megan Thomas to produce films with strong female roles before and behind the camera.