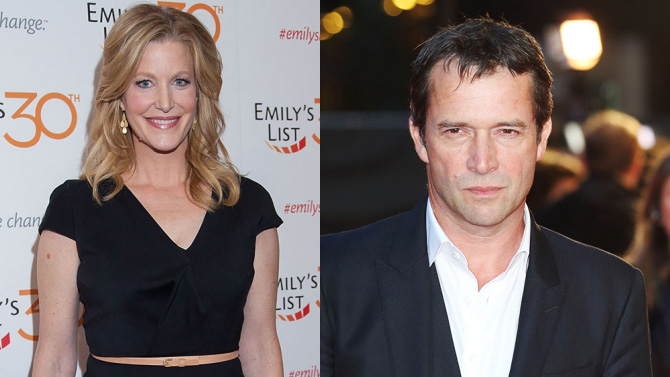 Purefoy will play a charismatic investment bank executive who loves taking risks in all things, including his romance with Gunn’s character.

“Backwards” star Sarah Megan Thomas will play a VP at the bank and Alysia Reiner (“Orange Is the New Black”) will portray a prosecutor passionate about fighting financial corruption.

In what’s touted as the first female-driven Wall Street film, Gunn will star as an investment banker threatened by a financial scandal. She untangles a web of corruption, which forces her to re-examine the rules of the cutthroat world she has always loved.

Broad Street was founded last year by Reiner and Thomas to produce films with strong female roles both in front and behind the camera. Meera Menon signed on earlier this year to direct “Equity.”