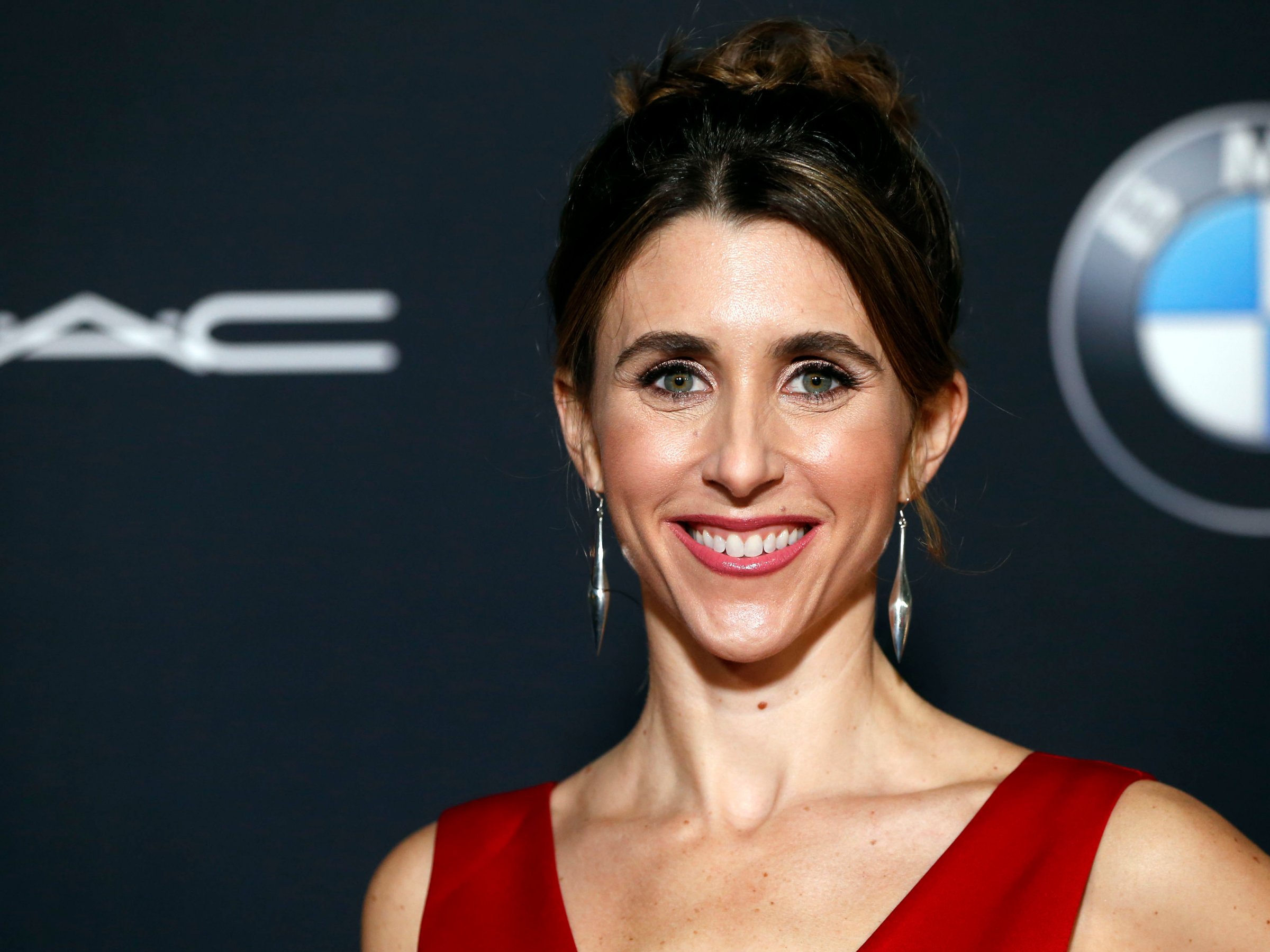 Business Insider – Inside ‘Equity,’ the new movie about a badass Wall Street banker

When Sarah Megan Thomas set out to make the next great Wall Street movie, she had a couple objectives in mind: feature strong women and do something that’s never been done before.

Thomas loved films about Wall Street but felt that lately they’d all centered around the financial crisis and vilified bankers.

She wanted to do something new.

That led her to create “Equity,” a feature film written, produced, directed, and starred in by women, which comes to theaters Friday.

She learned a few surprising things along the way.

She found out how much investment bankers travel and the insanely long hours they work — and that, despite many women on Wall Street having families, most wait until they’ve reached a certain level of seniority before daring to have kids.

“That was really surprising, and we put that straight in the script,” said Thomas, who plays Erin Manning, a young banker up for promotion who conceals her pregnancy.

Thomas coproduced and costarred in the film with Alysia Reiner of “Orange is the New Black” fame.