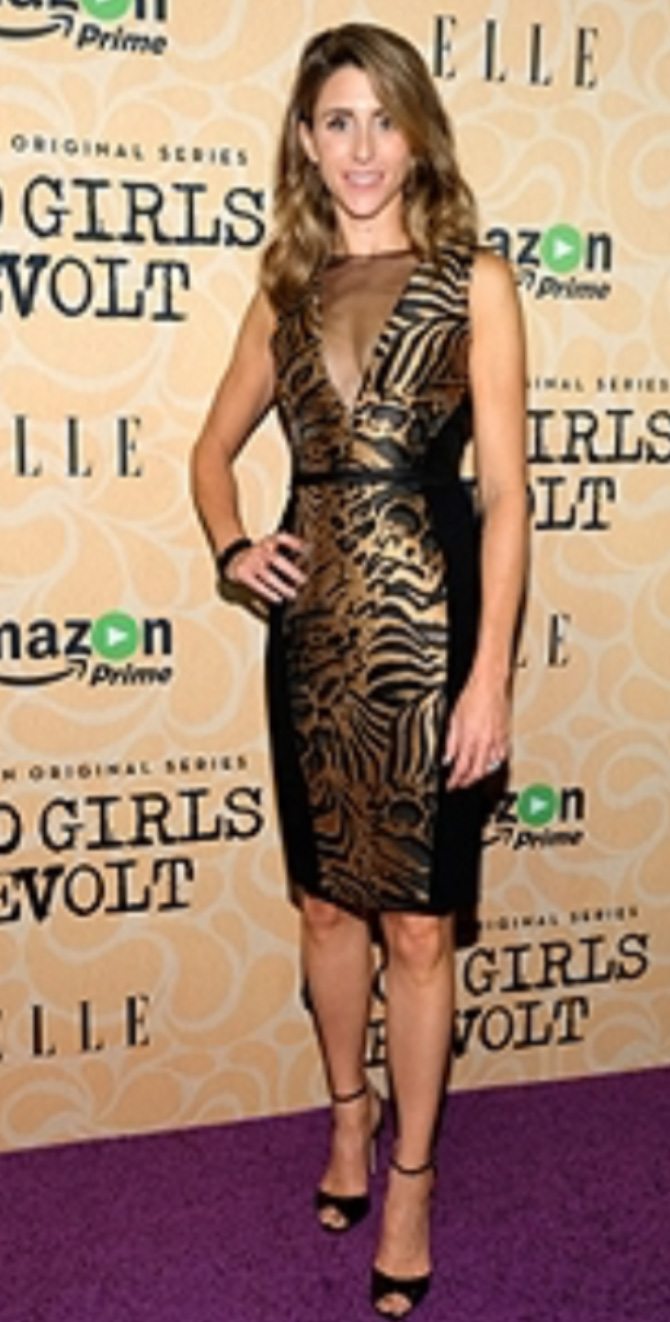 Set in the world of cutthroat investment banking, the drama written by ‘The Strain’ producer Regina Corrado centers on a Wall Street banker, played by Anna Gunn in the film.

The network is adapting the 2016 financial thriller Equity starring Anna Gunn into a television series. ABC has handed out a script commitment plus penalty.

Set in the world of cutthroat investment banking, the project, written by Corrado, centers on a Wall Street banker (played by Gunn in the film) who has to navigate a world of money and power where women still haven’t broken the glass ceiling.

The movie — directed and produced by an all-female team — first premiered earlier this year at the Sundance Film Festival, where it was well received. It was acquired by Sony Pictures Classics not long after its debut.

The film, which also starred James Purefoy, Alysia Reiner and Sarah Megan Thomas, was touted as the first Wall Street drama to center on a female protagonist.