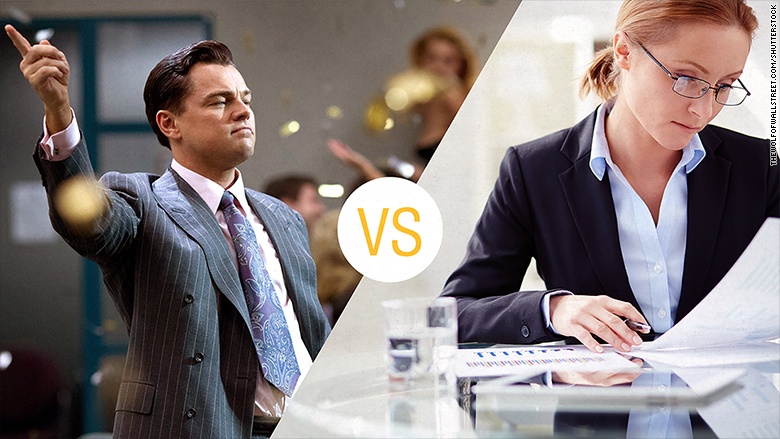 Another Wall Street movie is coming. This time, it will star a woman

Reiner is one of the stars of the hit Netflix series “Orange is the New Black.” She is teaming up with film and stage actress Sarah Megan Thomas on “Equity.” It’s the first film from their Broad Street Pictures production company.

They felt it was time to showcase the women of Wall Street — and not just secretaries.

“You’re in a room and there’s 30 men and you’re the only woman. It’s not as comfortable as it would be if there were more diversity,” says Thomas. “It’s a complex problem.”